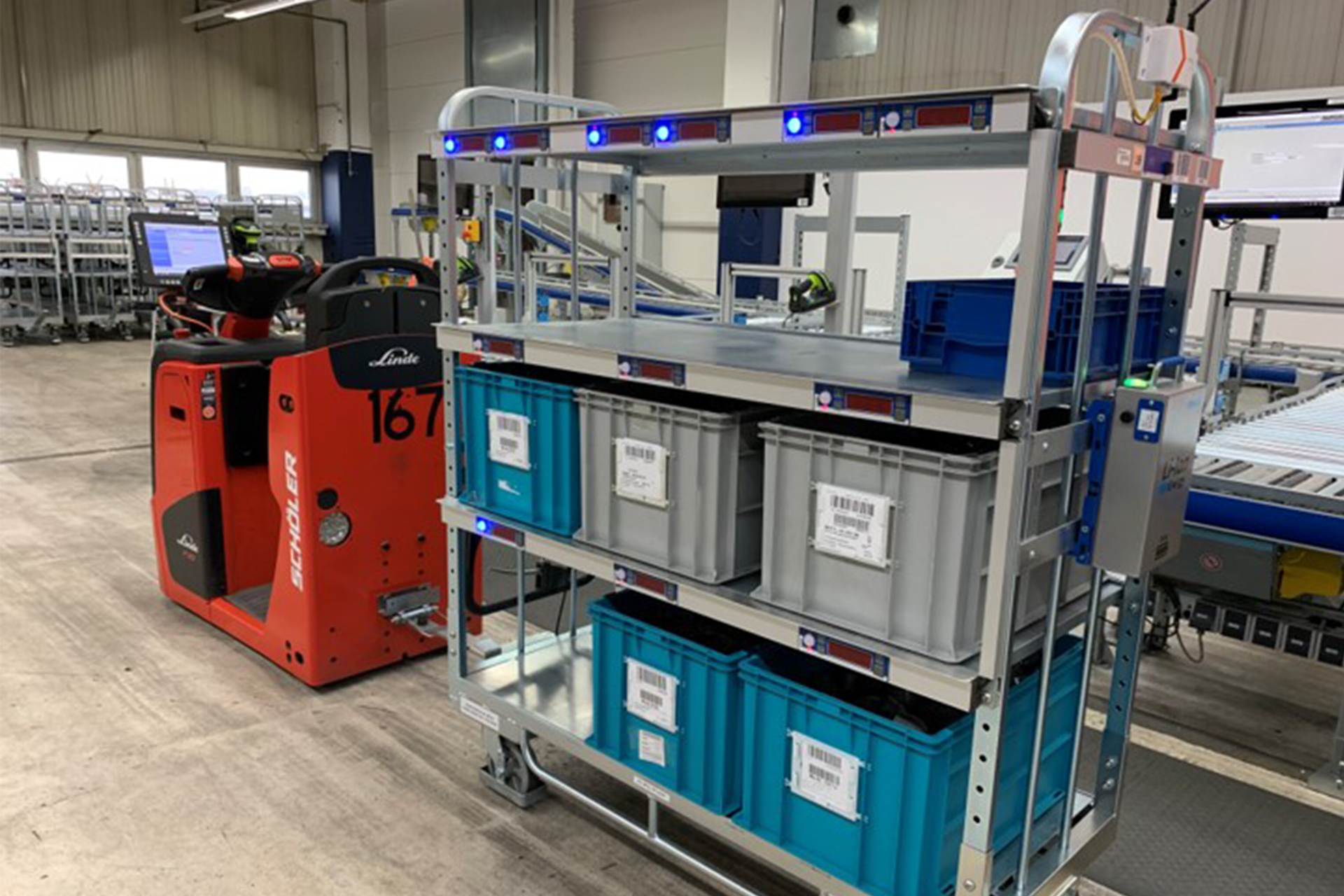 E-commerce is in the spotlight everywhere, but even in Germany it still exists, the good old production. The requirements for production control are constantly increasing due to ever smaller batch sizes, which means the processes in the warehouse and transport require good organisation. What is needed here, is fast and efficient warehouse and transport management that makes the best possible use of the available space and the associated transport routes.

Have you ever asked yourself the question: How can I make the individual transport routes of materials or other stored goods between the warehouse (so-called source) and the target location, production or assembly (so-called sink) as efficient as possible?

A solution module here can be the use of route trains in connection with a route train management individually adapted in SuPCIS-L8. Comparable to a bus system in public transport, the driver of a route train – usually composed of a tractor in combination with at least one trailer - follows a fixed schedule. The individual stations are shown to the driver on the display so that he is always informed about which station he has to go to next. But at this point the question rightly arises for whom is the use of route trains suitable and by whom is the route train timetable actually specified or, to put it simply, who is responsible for the efficient planning of the individual route sections?

Very simple: our powerful warehouse management system SuPCIS-L8 takes over the planning and control of the route trains by managing all stops and supply destinations including their capacities, the route trains as tractor units and trailers with type and parking spaces. In order to simplify the handling when loading the trailers, they can be equipped with light displays, as we know it from pick-by-light or pick-to-light locations.

The trailers are loaded with containers provided in advance at the loading station. For each container, the target location where it is needed is known. Depending on the storage technology used, the preparation for loading can be carried out, for example, by full removal from a manual or automatic tote warehouse or also by picking in a manual warehouse. Each container is assigned a storage location and after loading is completed, the sequence planning is carried out in a route-optimised way for all currently loaded containers. Once the containers have arrived at a destination station, they are displayed and acknowledged on the vehicle terminal or optionally also via the pick-by-light displays.

The main use of route trains is particularly suitable for companies in which transport tasks have to be carried out more or less regularly or over longer distances.

The use of route trains and our WMS SuPCIS-L8 for the efficient control of the tractors offers significant advantages for the user compared to the otherwise "usual" use of several forklifts: fewer and an overall quieter warehouse traffic with increased safety at the same time. A route train is safer than several individual vehicles crossing each other. Fewer vehicles, associated materials and fewer employees operating the vehicles also result in reduced capital expenditure. By the route trains following a fixed schedule, unnecessary (empty) trips are avoided, and thanks to simultaneous supply and disposal, productivity in production or assembly is improved. 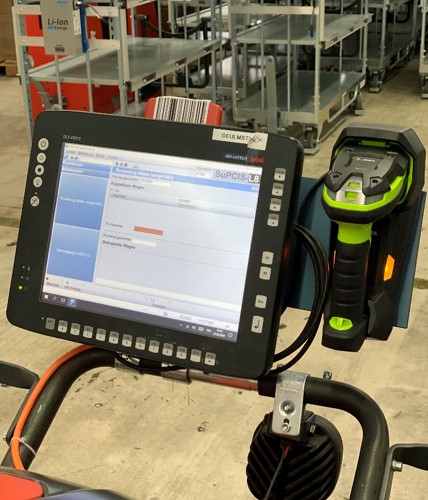 Select a video type in the sidebar. 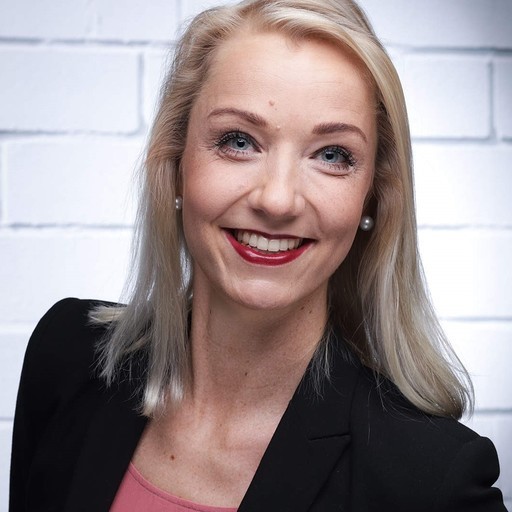 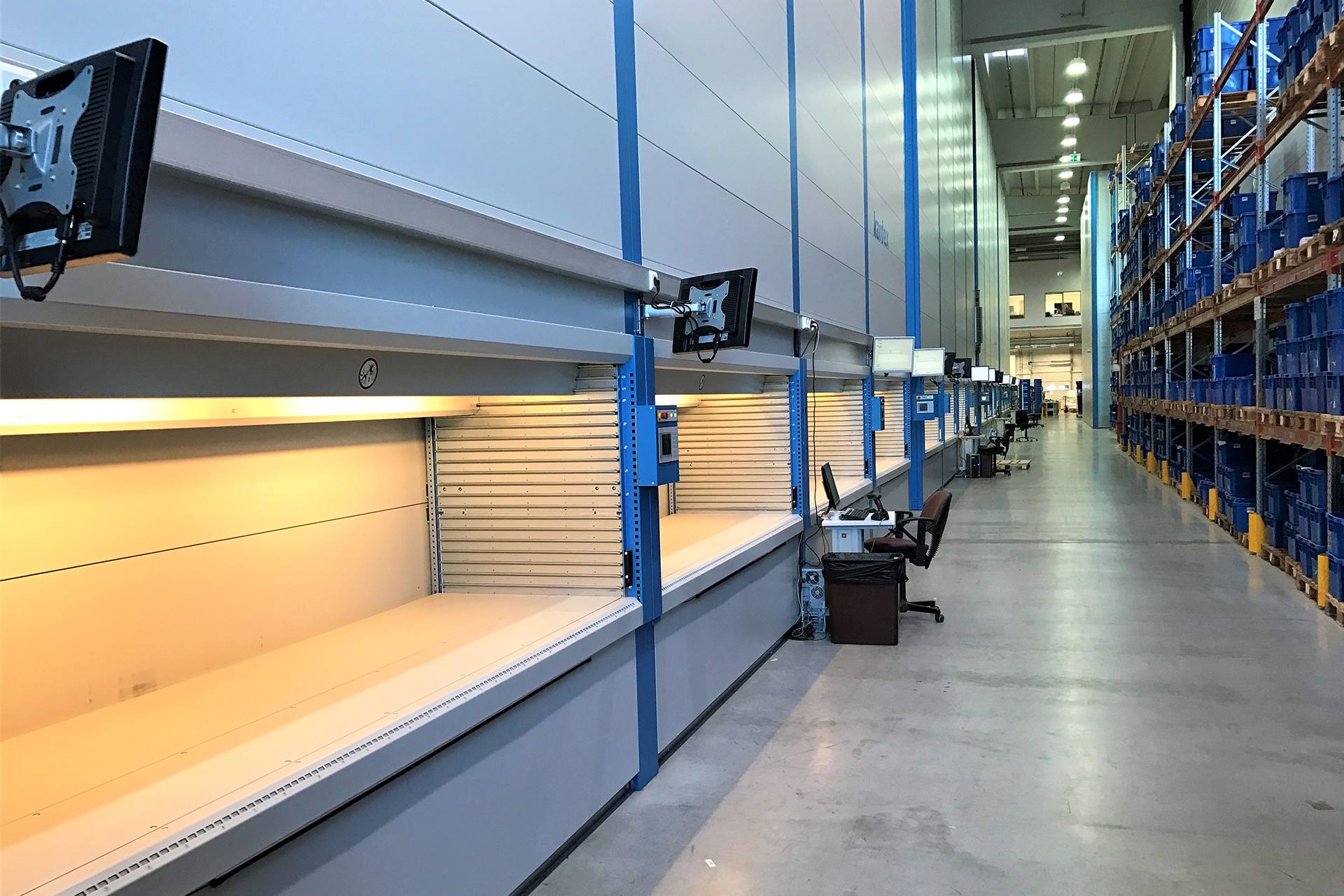 Economical, Efficient and Ecological: The Horizontal Tray Warehouse in Combination with SuPCIS-L8! 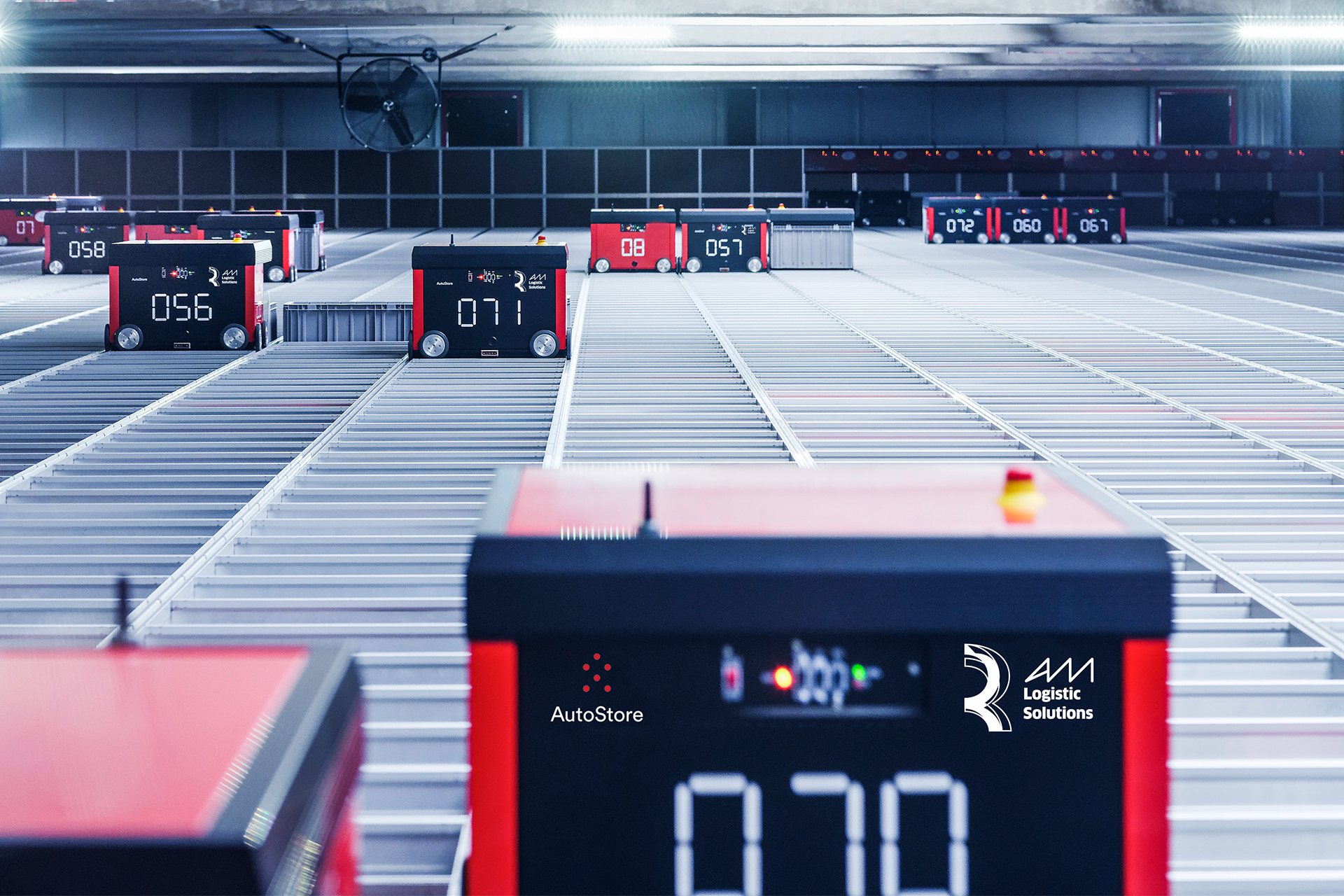 Future-Oriented Storage with AutoStore® and the WMS SuPCIS-L8 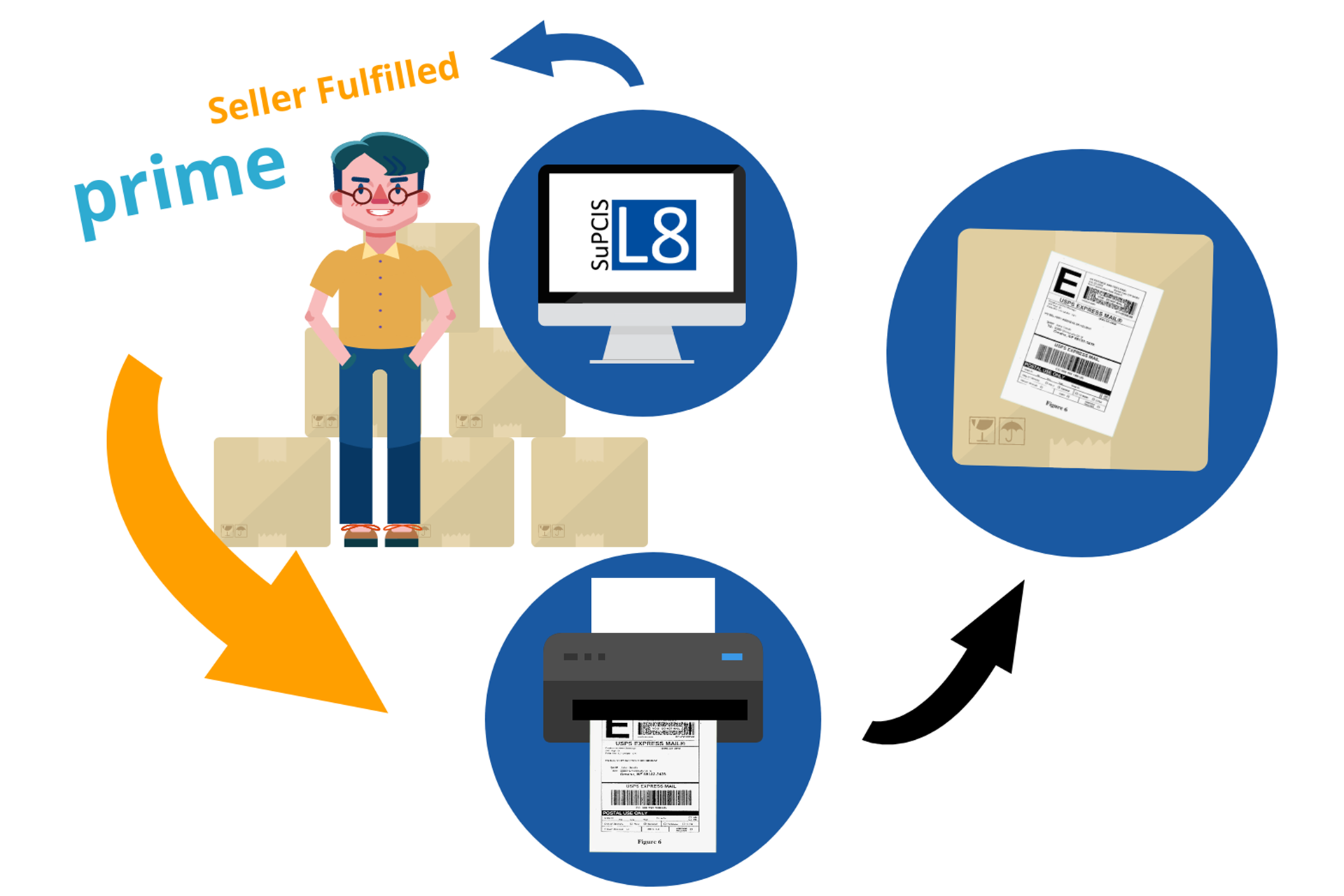